Light tan skin, medium length black hair, brown eyes. Red vest with a Volcano Badge emblem on the left breast, black tee-shirt, black cargo pants, red and white sneakers and black leather fingerless gloves. Small brown pouch on the left side of belt, with his survival knife on the small of his back. He is never seen without his partner Zippo.
Ken’s theme
Ken Kogane:

Background:
Born and raised on Cinnabar Island, Ken grew up idolizing the gym leader Blaine and every fire type Pokémon. His parents, who are scientists, found the focus on fire types and on learning of different Pokémon to be a better tool for honing focus within Ken rather than the constant study of technology and other various pursuits. Such as resurrecting fossils. Ken attempted to emulate his hero by mimicking his training regiment and studying every Pokémon he could find, becoming focused and honing skills in survival in preparation for the journey he would take to surpass his idol. Previous Expeditions with his parents had helped in furthering many of these skills. On his fifteenth birthday, he received an egg, with permission from his parents, from Blaine, containing his partner Zippo the Cyndaquil. While he had met Blaine and seen him multiple times, the young man must have made an impression to receive the egg. Eventually he learned of an elemental connection he had formed with fire, which caused the gym leader to approach him with the egg.
“I think this Pokémon will serve as a fine partner to a beginning trainer chosen by fire!” letting loose a laugh after the statement. “You’ll have to challenge me when you get stronger.” And with that Blaine returned to his gym.
When Zippo hatched, Ken used the brilliant red cherish ball given to him alongside the egg to house the Cyndaquil, sealing their partnership.
Now just soon after he had turned eighteen, Ken leaves the Island to embark on his league challenge, much like the other trainers who are just beginning. While he packs away other spare clothes, he dons his black tee-shirt and black cargo pants, along with the red vest he gifted to him that day by his parents, a Volcano badge symbol embroidered on the left breast with a white background. Lacing up his white and red tennis shoes, Ken heads out and boards the ship to take him to Pallet City, where he will meet with Professor Oak and begin his journey. His goal, to surpass Blaine as the Fire-type master and capture every fire Pokémon he can, also realizing he may need to compromise on other types at times as well.

Personality:
Comes off as rather carefree but is really serious. Has a sense of humor that could possibly get him in trouble wth his puns and jokes at the wrong moment. Can be easily distracted and excited by seeing fire types. Protective of others when the need arises. Does not like having his goal laughed at but will wait until someone insults either his idol or his Pokemon to take issue. Is never seen without Zippo, or at least Zippo’s brilliant red Cherish Ball.

Goals:
To surpass Blaine as a Fire-type master and prove those that tell him he will fail wrong.

Love Interests:
None as of yet.

Hated Enemies:
Thus far has none that he knows of.

Other:
Has no idea what he has done to earn the scorn of Lucille, aside from calling her Lucy for laughing at his dream and chiding him for his admiration of Blaine and Fire-types. 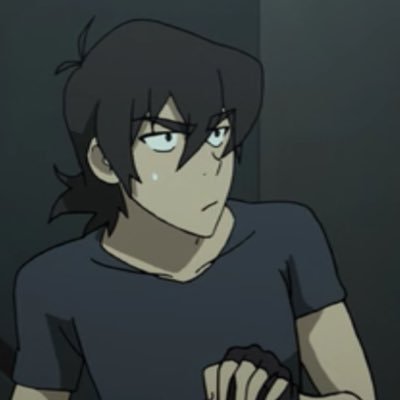