The daughter of the sea

Aegwynn’s Theme
Aegwynn is a tad short for a girl her age, though she stands out despite the lack of height she has. She has hair nearly as white as fresh driven snow that falls just to her shoulders, often pinned back on one side with a set of simple, black hair clips. This isn’t the only standout feature about her, as she’s also got radiant, light ice-blue eyes that seem catch the light just right to highlight just how bright they are.

She dresses rather warmly and favors clothing such as zip-up hoodies, longer pants with plenty of pockets, and comfortable shoes. She wears light t-shirts or tank-tops underneath the hoodie, which will be seen if it just gets too hot to be wearing such a warm garment. She does have one hoodie she cares for in particular, one that she received from her uncle back in Fjordin, which features the logo for the Ostnervik Omastars on the back, her favorite team from her homeland.

She has a very slight accent when speaking, and it’s hard to pick up on. If you were to meet her parents you’d understand where it comes from as their accents are much heavier. Growing up around them and listening to the way they speak have influenced her own manner of inflection in her speech. It’s not a Dublainean accent, but it’s something that does make her stand out a little compared to the Kanto natives she grew up around. 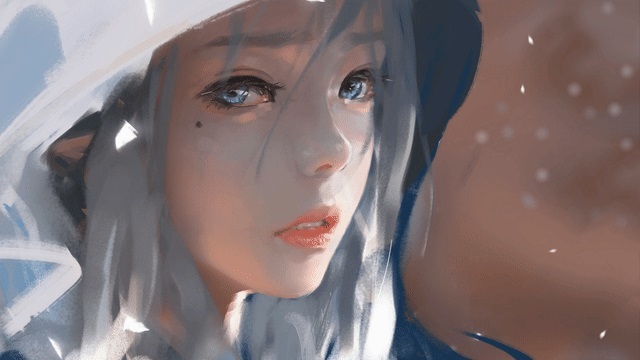